Let The Right One in comes to Houston's Alley Theatre 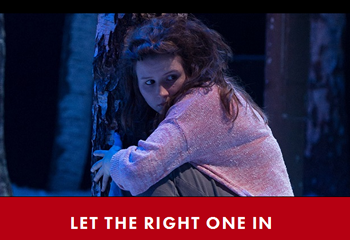 Alley Theatre presents the internationally acclaimed production
Let the Right One In
presented by the National Theatre of Scotland.
February 22 and continues through March 19, 2017 in the Hubbard Theatre.

From John Tiffany and Jack Thorne, the director and playwright of 2016’s spectacular smash Harry Potter and the Cursed Child comes this spellbinding piece of theatrical storytelling.

Supernatural thriller Let the Right One In is a brutal and tender vampire myth told through the turbulence of a coming-of-age romance.

Oskar, a lonely boy from a broken home, is bullied at school and longing for friendship. Eli, the young girl who moves in next door, doesn’t attend school and rarely leaves home.
Read More... | Comments? 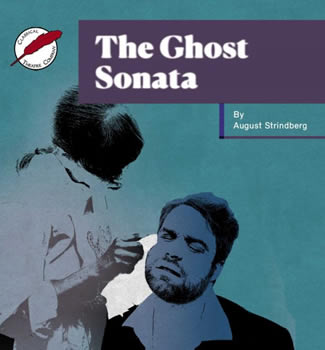 This dark examination of family was originally produced in 1908 and has disturbed audiences ever since.

“Strindberg had a very unhappy family life – particularly his childhood. This play was his attempt to exorcise those ghosts through this supernatural drama,” says CTC chief John Johnston. “We’re excited to bring this rarely produced play to our Houston audiences. We’ve done a good job over the years in exposing our audiences to age-old plays that they’ve never seen on stage before. Most theatergoers are familiar with his other plays like Miss Julie, The Father, or A Dream Play, but The Ghost Sonata was his last great play, and perhaps his most overlooked.”
Read More... | Comments?

The Whale presented by Theatre Southwest 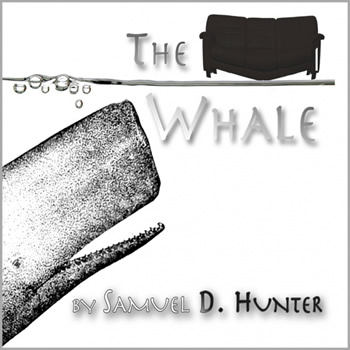 On the outskirts of Mormon Country, Idaho, a six- hundred pound recluse hides away in his apartment and slowly eats himself to death. Desperate to reconnect with his long-estranged daughter, he reaches out to her, only to find a viciously sharp-tongued and wildly unhappy teen.
Read More... | Comments? 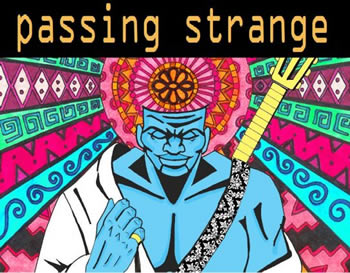 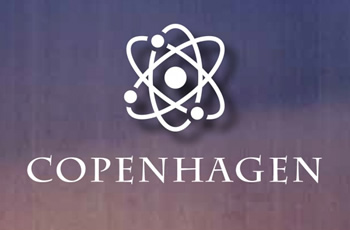 “No one understands my trip to Copenhagen. Time and time again I’ve explained it. To Bohr himself, and Margrethe. To interrogators and intelligence officers, to journalists and historians. The more I’ve explained, the deeper the uncertainty has become. Well, I shall be happy to make one more attempt.”– Heisenberg in Copenhagen
Read More... | Comments?

Syncing Ink at the Alley Theatre 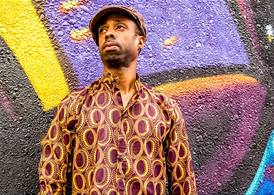 “Now what you hear is not a test/I’m rapping to the beat!”

Gordon wants to learn how to rap, thinking it will gain him respect, admiration, and the attention of a beautiful woman. What he doesn’t know is that his journey to learn how to rhyme will take him not just deeper into Hip Hop, but deeper into his legacy and his purpose.
Read More... | Comments?
◄ Prev 1 2 3 (4) 5 6 7 ... 46 Next ►