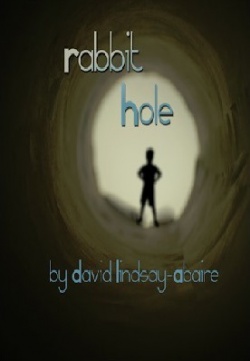 Becca and Howie Corbett have everything a family could want, until a life-shattering accident turns their world upside down and leaves the couple drifting perilously apart.

Rabbit Hole charts their bittersweet search for comfort in the darkest of places and for a path that will lead them back into the light of day.
Read More... | Comments?

Arthur Miller's "A View From the Bridge" at Theatre Southwest 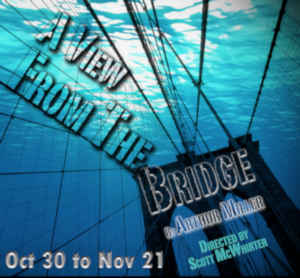 Arthur Miller's classic drama of love, Jealousy, and cultural allegiances. Longshoreman, Eddie Carbone is protective of his family, in particular, his neice Catherine. When Eddies wife's cousins arrive (illegally) from Italy, and Catherine begins dating the handsome Rudolpho, Eddie has to deal with his own conflicting feelings toward her.

HFAC Presents The Quiltmaker's Gift and The Gift of the Magi

Houston Family Arts Center (HFAC) continues its 6th season of bringing family-friendly entertainment to Houston with its Mainstage Christmas Production of The Quiltmakerâ€™s Gift and The Gift of the Magi opening at 8 PM on Friday, December 3 and running through Sunday, December 19, 2010.