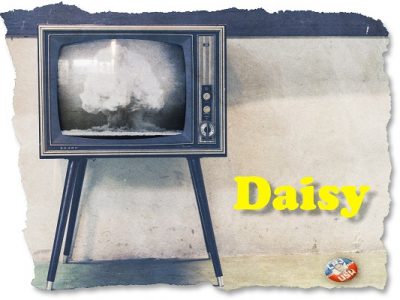 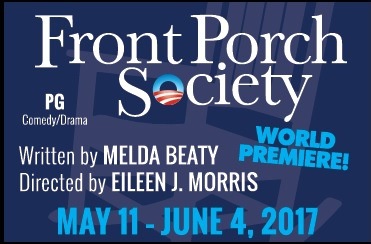 It’s November 4, 2008 in Marks, Mississippi, and America is on the eve of electing its first black president.
Read More... | Comments? 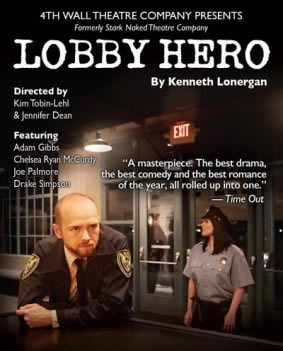 Lobby Hero’s successful New York run was universally praised by critics, including New York Magazine, which exclaimed that “Kenneth Lonergan delights us with his irrepressible Lobby Hero, confirming him as a comic wizard.”
Read More... | Comments?
◄ Prev (1) 2 3 4 ... 7 Next ►